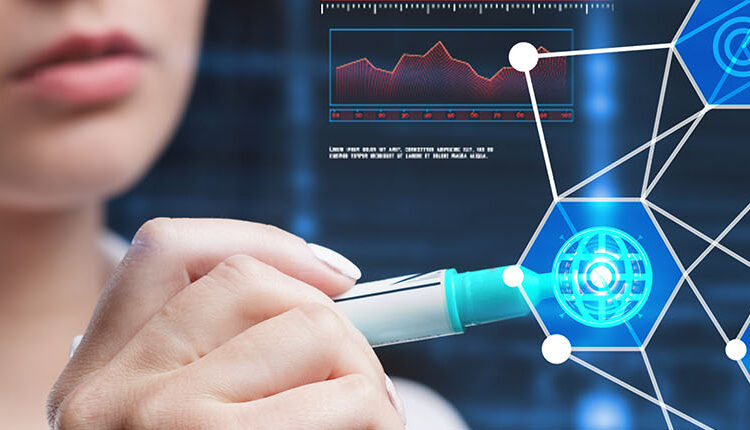 Due to lengthy site selection and patient recruiting procedures, clinical trials are frequently budget restricted. Though advances in Veristat clinical trial design have helped to mitigate this, technological advancements may be the answer we’ve been looking for. Adopting technology in drug research might speed up the timing and outcomes of any study for a variety of reasons. In the pharmaceutical business, for example, pharmacists’ usage of technology might even help them manage increased patient queries while picking up prescriptions. Pharmacy technicians whose tasks include; pharmaceutical inventory management, drug packing, drug labeling, and customer care service, will greatly benefit from these invocations which will automate and simplify their responsibilities. Other advantages of using technology in drug development include:

Real-world data trials use big data sources including electronic health records, medical devices, and disease registries to examine the impact of medicines outside of the clinical context. These experiments have gained much popularity in countries where health databases have developed.  But despite the huge promise of using real data in medication research, these trials have only been used in post-approval investigations. The EIU discovered that since 2008, the amount of real-world data trials reported in PubMed has increased by 300%. On average, these methods including the clinical trial planning process have enhanced the likelihood of Phase II/III by 21%. However, for oncology medicines, recruitment time was unaffected and even increased.

Adaptive trials, which first appeared in the 1990s, allow for continual changes by predicting changes in drug dosage and cohort requirements. These trials which have been on the rise since 2013 continue to outperform traditional trials in almost all therapies, according to the Economist Intelligence Unit (EIU) research, with an average 13% rise in Phase II/III and a four-month reduction in recruiting time. The highest impact was seen in cancer trials, with a 36% rise in Phase II/III.  But they were 18% less effective in reaching Phase II/III in rare diseases research.

Precision medicine trials allow researchers to test treatments that focus on a single element of disease that only some people have, such as a genetic mutation or a lifestyle feature. The average recruitment time increased by four months in these investigations, but the select therapy verticals fared significantly better, with a five-month reduction in oncology and a ten-month reduction in rare illnesses.

Patient-centric studies are designed and executed with patients in mind. This entails employing remote or wearable technologies to decrease clinic visits, simplify recruitment, and land higher-quality partners, as well as developing studies to make participation as simple as feasible for patients. Across the globe in the US, China and EU, organizations have come up to promote patient-centered trials in their clinical trial planning. And this adoption has been reported to reduce the overall recruitment procedure by nearly 3 months and increased the likelihood of launching by 19%.

Technological adoption in drug development will not only reduce the associated costs but also ensure trials get quality results. This will help to deal with diseases faster and reduce their detrimental effects. 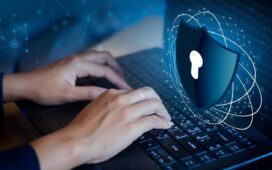 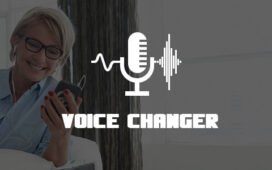 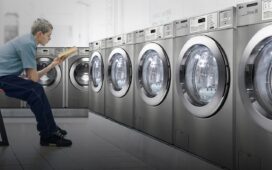 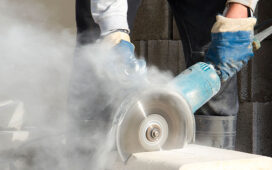 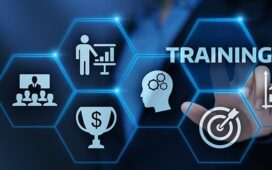 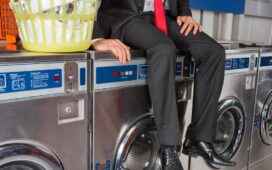 Why You Should Consider Upgrading Your Laundromat Equipment